Curiosities: To infinity and beyond…

Who was the first man in space? 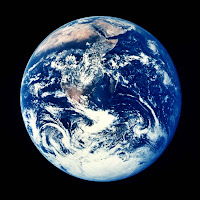 Armstrong and Aldrin brought back some moon dust and moon rocks to Earth. They did not find any life on the moon.
Will it be possible for us to live on another planet? On Mars maybe? Who knows???